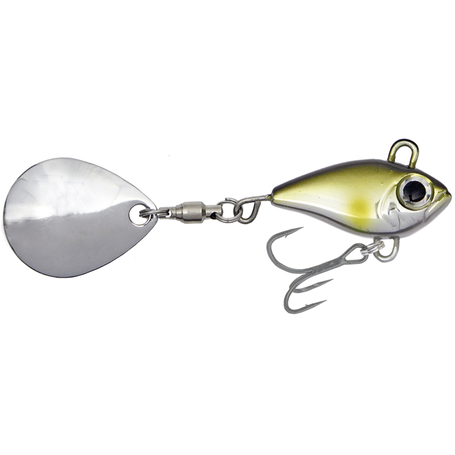 They say: leave well alone.
Description
They say: leave well alone. People, basicaly, love to say such claptrap. Times are changing, nobody now is using monochromatic TVs, steam powered trains aren’t running along the rails. Old and rusted schemes are being replaced by fresh, new ideas. This affects fishing too, of course. Everybody want to catch bigger fish, and catch them more often. We take a closer look to a classic, inline spinner. Twist Tail is a natural step of spinner blade evolution. We have solved few problems which are common among spinners, and add a few improvements much wanted by modern anglers. Twist Tail doesn’t twist line, casts further, and works simply amazing when it’s falling free. Those features make it catchy as hell!
Data sheet
Kamatsu

8 other products in the same category: 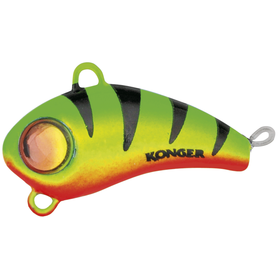 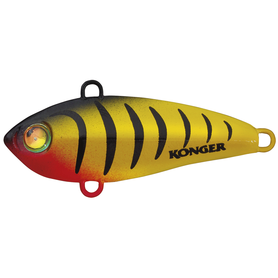 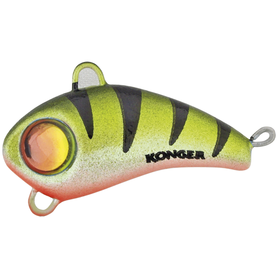 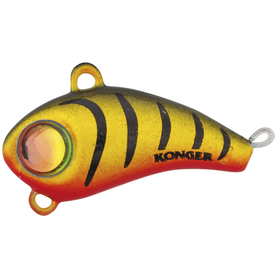 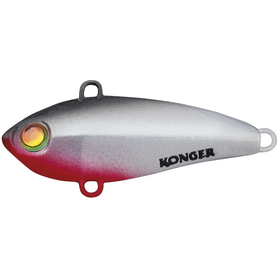 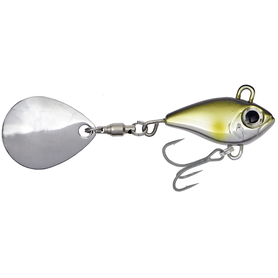 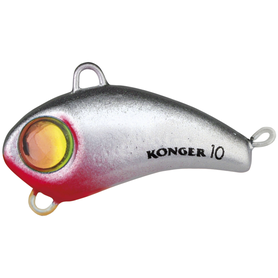 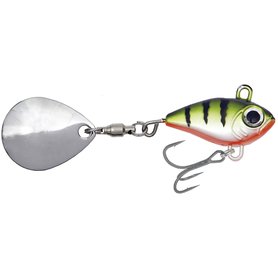